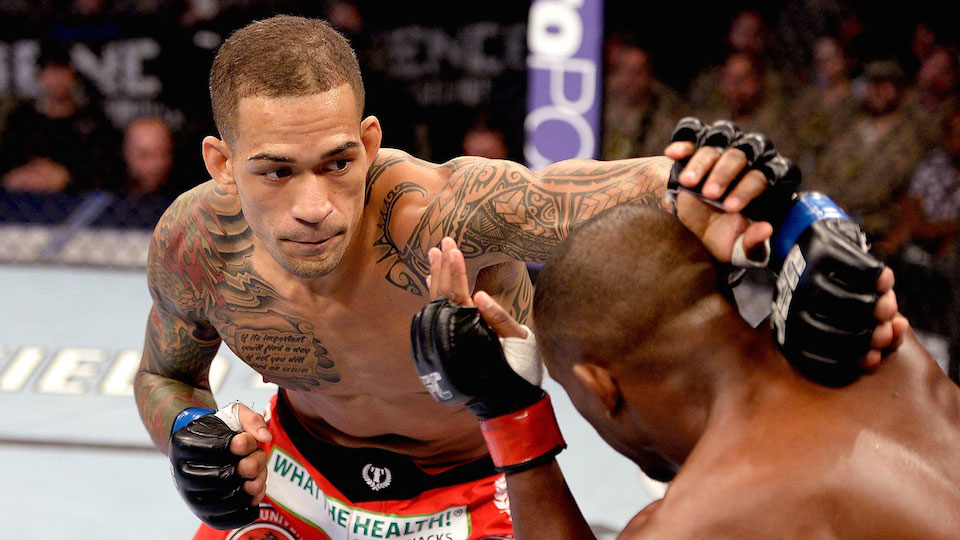 Jamie Moyle Wins via Decision (+190)
I favor this fight to hit the judges’ scorecards, and I favor Moyle to get the nod there. She might be in enemy territory, but I think she has the advantage in overall technique. I believe she will move forward, and outpoint Pereira, for a close decision victory on the judges’ scorecards.

Yancy Medeiros Wins in Round 3 (+1400)
The welterweight bought between Yancy Medeiros, and Erick Silva, should be a really fun scrap! However, Medeiros, in my opinion, should be able to weather the early storm, as he is super tough and hard to put away. In fact, if this fight reaches the third stanza, I like Medeiros’s chances of wrapping things up with a finish. At +1400 I see excellent value on this prop.

Matthew Lopez Wins via Submission (+240)
I believe there is some nice value in this prop, as I feel the chances of Lopez submitting Johnny Eduardo are pretty high. The former collegiate wrestler has a solid submission game, and it is has been consistently improving since his debut in the big leagues. Should the fight hit the mat, I really favor him to get the submission victory over Eduardo. At +240, I really like this prop.