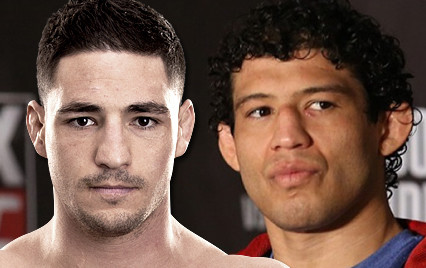 At the post-fight press conference, following the tremendous event in Houston, TX, Dana White announced that all fighters who won “of the night” bonuses would win an additional $60,000 for their impressive efforts. The following fighters won their respective awards at UFC 166…