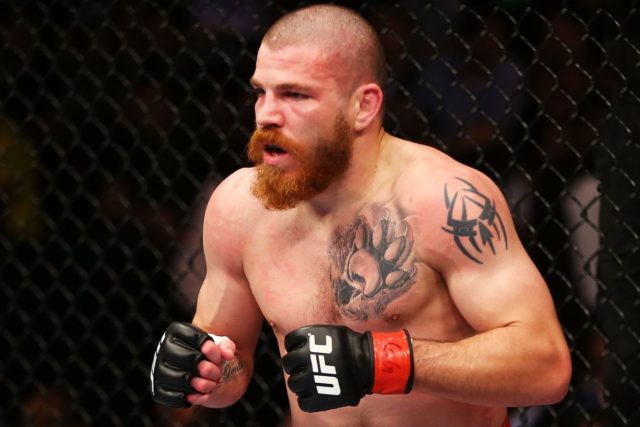 The focus of my best bet tonight is the rematch between Jim Miller and Charles Oliveira in the lightweight division.

Oliveira is a far superior fighter and comes in to this fight as the strong favourite, even though he lost the first meeting. I have found Oliveira to be frustrating to watch in his career. He’s always looked to have the requisite skills to do big things, but he’s often ended up screwing himself in a fight, failing against adversity, or downright quitting.

Oliveira has had impressive wins and great fights but when you look at his record he pretty much beats guys he outclasses on skill and loses to anyone he can’t do that to.

Miller hasn’t had the best few years and is approaching the end of his career but it has to be said he looked fantastic in his last fight and claimed to finally have his health issues in at least a manageable state. Jim is always gonna bring the fight and while he’s often outsized and equally as often the slower man, he’s a son of a bitch to fight.

Miller has made a career of thriving in the face of adversity which would crumble lesser men, such as Oliveira. Miller is older now, and rightfully the underdog, but I think he has plenty left to give Oliveira a fight – and I don’t think Oliveira likes a proper fight. He’s also the exact type of guy to let a past defeat to an opponent get to him, so I think that is in Miller’s favour – even if paid no respect by the betting market.