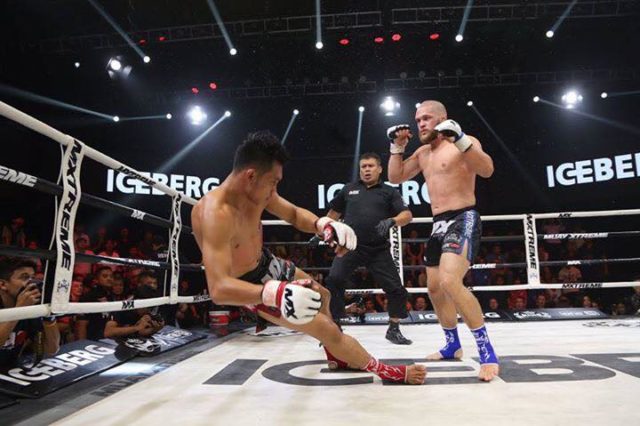 UFC Fight Night 149 Overeem vs Oleinik (also known as UFC on ESPN+ 7) will be held on April 20, 2019 at Yubileyny Sports Palace in Saint Petersburg, Russia.

Here are my betting picks:

I think Fiziev hurts Mustafaev at some point and puts him away, likely with strikes, but I would not be surpried to see him hurt the Russian with strikes but wrap things up with a submission. The Kyrgyzstani is no Brazilian Jiu-Jitsu wizzard, as he mostly prefers the knockout. Don’t expect him to be looking for takedowns, but if the opportunity presents, it might be the easiest route to take. I also expect Fiziev to win this fight via second or third-round stoppage, so the round props may offer some value, as well, but I am going a little safer and just take the Inside the distance prop.

Both of these fighters are really tough to finish, so I think this fight will play out for all three rounds of action more often than not. Da Silva is a finisher, so it would come as no surprise if he scores another finish here, but I feel a decision victory, for either fighter, is more likely in this outing. At +155 I actually think this prop offers really good value, as I was expecting this to be in the “even money” range.

**Be sure to check out my PREMIUM PLAY for UFC FIGHT NIGHT OVEREEM VS OLEINIK, by buying a premium MMAforMoney.com monthly subscription! Which includes premium plays from ALL of our team members, including myself, on various different sports, including MMA!