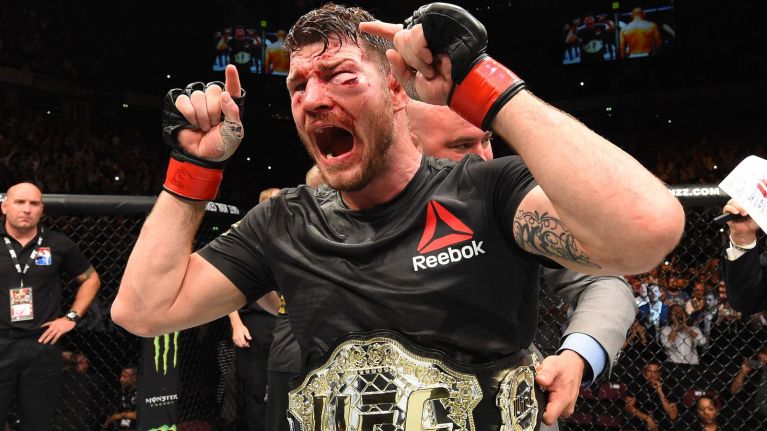 UFC204 has come and gone now, but for a card that had little star power, it really delivered. There were a magnitude of fighters deserving of bonuses, and many fights that could have won FOTN. Mike Perry ate a few kicks, then won by KO, in a fight that CTE was the main winner. Alcantara had one of better finishes than we’ve seen in a while. But best of all was the main event.

I would have loved for Hendo to go out on top for a few reasons. Personally, I had the first round a 10-8 for Hendo given the near finish, but I dont necessarily disagree with the cards either. Regardless of the result, picture the scenario in which Hendo won, then retired relinquishing the belt.

In the ideal (but highly hypothetical) scenario, we have ourselves an 8 man tournament for the 185lb strap. Over the course of 9 or so months, us fight fans could have had alot of fun.

Stand-ins. Leites, Hall, Spider, depending on who needs an opponent, or who pulled out.

It’s up to your imagination in how exactly that would play out, but it sure is fun to think about. As it stands, we’re left debating who “really won the main event?” and how the judging criteria is completely wrong.

We have a few weeks break now, thanks to the cancelled Philippines card. I for one, am looking forward to a bit of a break, but I bet come the weekend, I’ll be counting the days till UFC returns. See everyone for RDA v Ferguson!